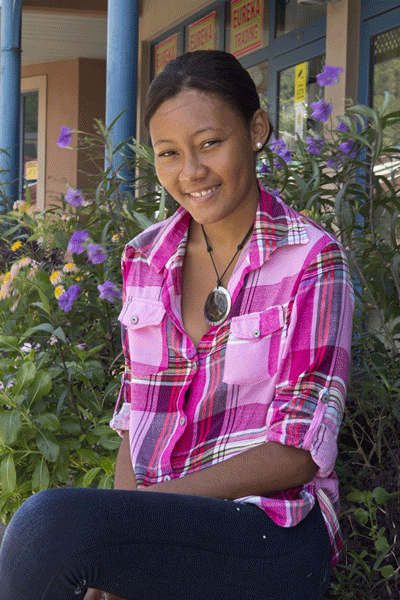 A young entrepreneur, Marie-Antoinette Robert from La Digue is trying to keep Seychelles cleaner with her own way of doing business. (Salifa Magnan, Seychelles News Agency)

La Digue island in the Seychelles archipelago is renowned for its tranquility and the friendliness of its people, who use bicycles to get around the island and many visitors come to be enthralled by its striking, pristine, tropical nature and swim at Anse Source D’Argent beach, ranked by CNN.com as the 4th best beach of the World’s 100 best beaches.

The Indian Ocean island nation takes care to preserve its nature and keep the islands clean from litter and waste. Indeed Seychelles joined the rest of the world in the ‘Clean Up the World’ campaign last week end.

Around one thousand tonnes of waste were collected across the main island Mahé and hundreds of tonnes more on the second and third most populated islands of Praslin and La Digue.

The country has an ongoing waste reduction campaign under the banner ‘Reduce, Reuse and Recycle’ as part of its waste management plan.

Marie-Antoinette Robert, a young woman from Anse Reunion, La Digue, is trying to keep Seychelles cleaner with her own way of doing business.

Robert owns a craft business, in which she recycles materials in most of her art and craft products. 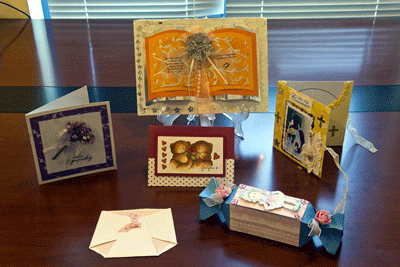 SNA caught up with Marie-Antoinette on a recent trip to Mahe and took a shot of some of her work. (Salifa Magnan, Seychelles News Agency) Photo License: CC-BY

Specializing in making cards of various form and invitations, the 22-year-old artisan likes to collect knick knacks from old items that were thrown away. Keen to give new life to old things, she finds herself saving decorative fake diamonds from old worn-out shoes, bags and clothes for future projects. Toilet paper rolls, buttons and safety pins are some of the other objects she adds to her to-use-later craft collection.

“If someone asks me to create a gift to be given to someone, I can find an old shoe box and transform it into, let’s say a tissue box. I decorate it and make it beautiful. I can even design, for example, a card that will be placed in a shoe,” describes the talented young craftswoman during an interview with SNA.

Scrap paper is another material that Robert uses, mostly when making greetings card and invitations.

Robert has a good understanding of the different businesses and schools on La Digue which use paper of different colors, which means she has a regular inflow of used paper for her home-based business, which she then recycles. The islander told SNA that she is targeting schools  since they use a lot of paper, especially during art classes, which they 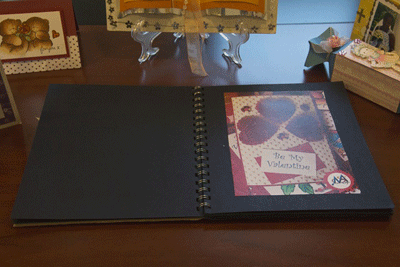 later throw away. New A4 papers and ribbons are some of a few items that she needs to buy to meet the demands of her work.

Since Robert is based on La Digue with less than 3000 inhabitants, most of her clients are fellow islanders. She does have some customers from Mahe and Praslin, which involves frequent trips between the islands to deliver products as well as acquire new materials.

“The target is to place some of my products on those two islands as well, so that they [the clients] do not have to make the trip to La Digue to come and buy them,” commented an enthusiastic and positive- 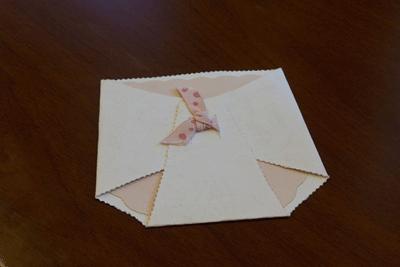 How the business started

The difficulty to find raw materials for craft work in shops in the Seychelles is one of the reasons why Robert turned to recycling.

The idea to start the now four year old business emerged during Robert’s second year at School of Visual Arts, an arts high school in the country. A year later, in 2012, when young aspiring artist was doing an A-level course in
art and design, she discovered her love for recycling. Robert and classmates were given an arts and craft 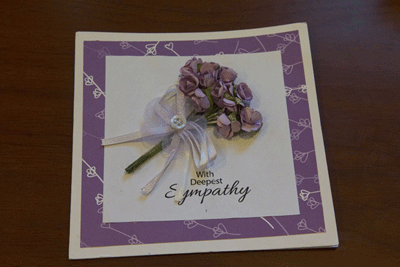 project, where they had to go to the dumping site and gather materials they could reuse and recycle in their craft.

She has limited space to do her craft work at home which means that she cannot  employ someone to work with her, but that does not mean that Marie-Antoinette does not receive any help. Her younger sisters and mother usually lend helping hands whenever they can. Her large family is her biggest support.

Dreams of a workshop for new accessories range 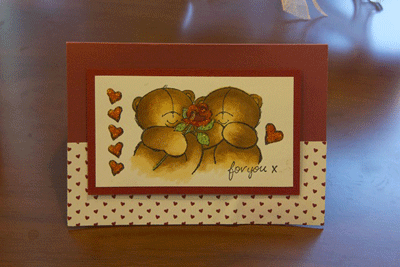 In five to ten years’ time, Robert envisions that she will have her own workshop, as her business would have grown by then to include other services such as crafting and decoration wedding accessories.

Alongside her crafts, the young artisan is doing freelance photography for a Praslin-based company.

“Photography helps me a lot with my crafting because the things you see in a camera are different from what we see with our own eyes. It is like seeing something with a second set of eyes. Simple details help me, like textures, to improve my work”, explained Robert. 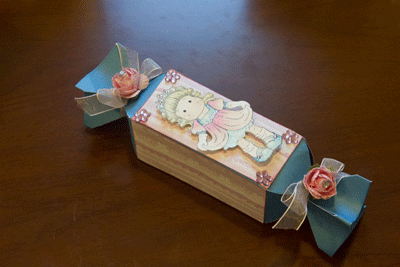 Most of Marie-Antoinette’s clients are fellow islanders on La Digue although she does have some customers from Mahe and Praslin, which involves frequent trips between the islands to deliver products as well as acquire new materials. (Salifa Magnan, Seychelles News Agency) Photo License: CC-BY

With Christmas around the corner, crafting ideas have already been drafted.

“I’m targeting to make some handmade Christmas trees using papers along with Christmas tree decorations. They will be small, small enough to be placed on tables or in the office. I will be making cards and do some decorating works with candles since a lot of people use them on tables.”

The price of the products varies on the complexity of the work done, ranging from $2.5 to around $30. 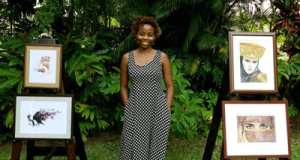 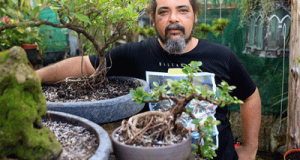 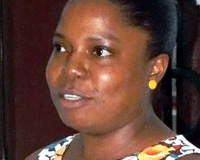