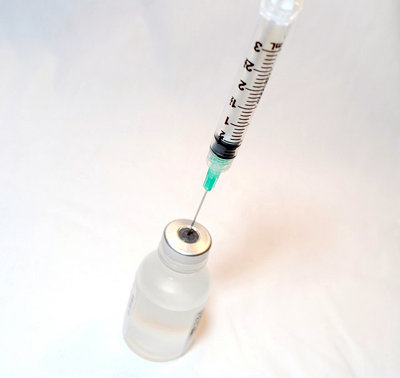 The Seychelles’ Ministry of Health, in compliance with new World Health Organization (WHO) guidelines, will be discontinuing the administration of the BCG booster dose given to 6-year-old children as of January.

Children in Seychelles were being administered two doses of the BCG vaccine, one at birth, followed by a booster dose at age 6 as part of the current Expanded Programme on Immunization of the Ministry Of Health.

According to Dr. Louine Morel, the medical registrar of the Communicable Disease Control Unit (CDCU), “Seychelles is discontinuing the administration of the booster dose so as to be in line with the WHO guideline.”

A press statement from the Ministry of Health of Seychelles, a group of 115 islands in the western Indian Ocean, says that research conducted by the WHO has shown that the BCG vaccine administered at birth “provides adequate protection.”

Morel told SNA that for the past eight years that she has been working in the unit, no cases of tuberculosis has been reported among children in Seychelles.

The Bacille Calmette-Guerin or BCG vaccine is given primarily for protection against tuberculosis (TB). It is administered to newborn babies.

According to the WHO tuberculosis factsheet, TB is one of the top 10 causes of death worldwide, and the newly adopted Sustainable Development Goals calls for the end of the TB epidemic by 2030.

TB was declared a global emergency by WHO in 1993, and the BCG vaccine remains the standard for prevention.

2016-10-27
Georges
Previous: Minister for Tourism and Culture Alain St.Ange has met the Seychelles Ambassadors, honorary consuls and consuls general who were in Seychelles this week for a three-day conference
Next: 6 musical instruments used in Seychelles traditional music