6 music groups who got Seychelles’ groove on (and 1 artist coming soon!) 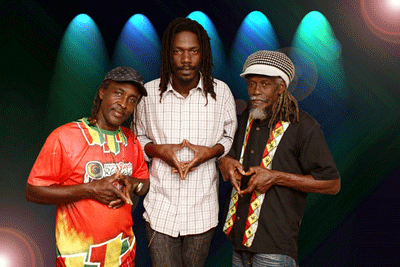 Music. It relaxes. It’s fun. And if the right song is on, it can be highly motivating. Seychellois appreciate a wide variety of musical genres, from world-renowned artists to popular local groups. Keeping with our island spirit, dozens of reggae, dancehall and zouk groups have performed in the islands, wowing local fans and visitors.

Below are some of the groups who have performed in Seychelles. (Music lovers: Be sure not to miss Charly Black when he performs in early May!)

This popular roots reggae band performed in Seychelles in 2005.  The band emerged in the 1970s, claiming big success across the world. They even made history by being the first reggae band to feature in Rolling Stone Magazine. Between 1977 and 2008 the band released 30 albums. 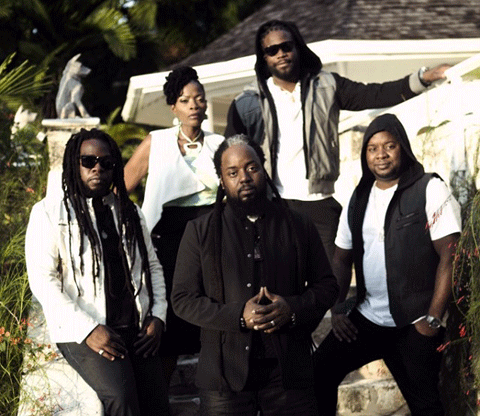 A band composed of the five offspring of reggae artist Denroy Morgan. The band performed in Seychelles in April 2008. This was part of the band’s Indian Ocean tour. The Jamaican group was formed in 1994 and has made numerous world tours. In Seychelles, many appreciate the 2003 song ‘She’s still loving me.’ This year the group won the Grammy award for ‘Best Reggae Album 2015’ with ‘Strictly Roots.’ 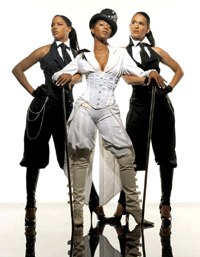 This all-female group from Guadeloupe, a French overseas department in the eastern Caribbean sea, has made hits with their soft and sensual zouk music. The Creole- and French-speaking band is popular in Seychelles, especially their debut album ‘Sove Lanmour’ of 1986. The group performed in Seychelles in 1991. 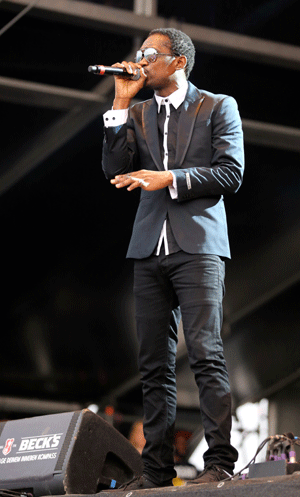 Jamaican artist Busy Signal performed in Seychelles in 2013. The dancehall and reggae artist emerged on the music scene in the early 2000s. He has produced several albums and made numerous reinterpretations of hit songs like ‘Gambler’ of Kenny Rogers. He has also collaborated with artists such as Major Lazer. 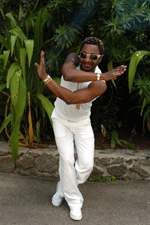 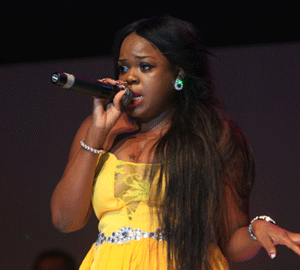 The former Congolese drummer started singing in 1995 and adopted the soukous style. His second album, ‘Coupe Bibamba,’ in 1998 gave him worldwide recognition. Awilo wowed the Seychellois public with his performance in June 2006. With his album Super-Man in 2008, Awilo received the award for best Soukous Entertainer 2009.

The 29- year old Zambian R&B artist performed in Seychelles in 2015 as the special guest for the Airtel music award ceremony. Her debut album Malozi was released in 2005 and it gave her prominence in her homeland. Mampi gained fame in Seychelles with her song Walilolelela. She also sings reggae and kwaito music.

Other groups and artists who have performed in Seychelles are: