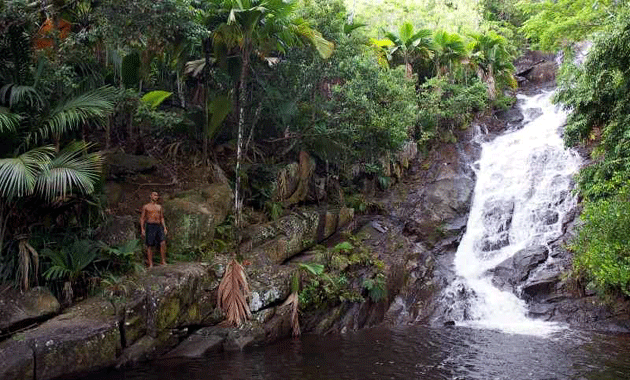 Aldabra Atoll and the Vallée de Mai have received a positive conservation outlook in the first ever analysis of all 228 natural Unesco world heritage sites by the International Union for Conservation of Nature.

The report is the result of detailed assessments of all 228 natural world heritage sites by hundreds of experts, and rates the conservation outlook of all of the sites.  Sites are divided into four categories: ‘Good’, ‘Good with some concerns’, ‘Significant concern’ and ‘Critical’.

The protection and management of these sites by the Seychelles Islands Foundation (SIF) was assessed as ‘Highly Effective’ and it was noted that management actions had already been taken to mitigate or remove some of the threats to the sites.

The report also found that the outstanding universal value of the two sites, which is the core reason for their inscription as world heritage sites, were ‘stable’ and of ‘low concern’.

SIF’s key management objectives include conserving these values and this was reflected in this independent assessment.

Dr Frauke Fleischer-Dogley, the chief executive of SIF, said: “I read this report with great satisfaction, knowing that the strategic management by SIF of these two sites is achieving its aims and objectives. Of course there are still more issues and challenges to overcome, but I am confident that with the continuing support of our partners, both locally and internationally, we can safeguard the positive conservation outlook of these sites for many years to come.”

Of the 228 sites assessed, 21% have a good conservation outlook, 42% were deemed to be ‘good with some concerns’, 29% have ‘significant concerns’ and a further 8% are listed as ‘critical’, which means they are deemed to be ‘severely threatened’ and require urgent attention to avoid their natural value being lost.

The report found that invasive species, tourism, poaching, dams and logging are the most pressing threats to world heritage sites worldwide, but that climate change may soon be the most significant threat.