The Seychelles Heritage Foundation organized a national heritage award in April last year for children from 6 to 17 years-old grouped in three different categories. The award ceremony was held in April 2014.

Today in collaboration with the Seychelles Heritage Foundation, will be publishing the entries in the form of posters, pictures, collection of artifacts etc that were entered in the competition, every Tuesday.

In the drawing category (ages 14-17), the first prize went to Sharyfa Alcindor, second prize to Tariq Sulleman and third prize to

All the entries were original works and were produced during the year 2013/2014. The aim of the award was to “develop an appreciation of Seychelles cultural heritage legacy in schools, to improve the understanding of our heritage through research and other projects, to actively involve schools and the community participation in aspects of cultural heritage, preservation, conservation and promotion and to help in the preservation of Seychelles heritage sites”, says the National Heritage Foundation. 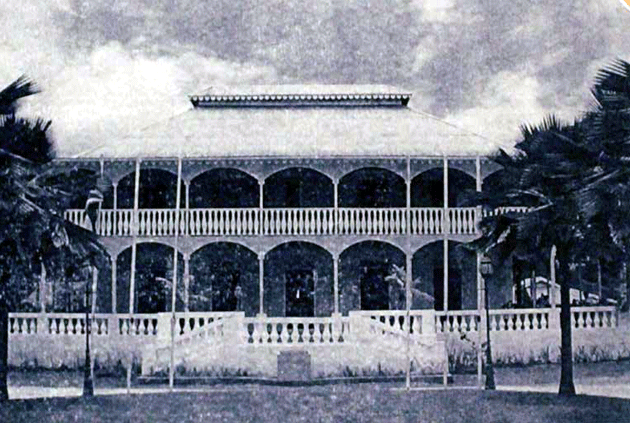