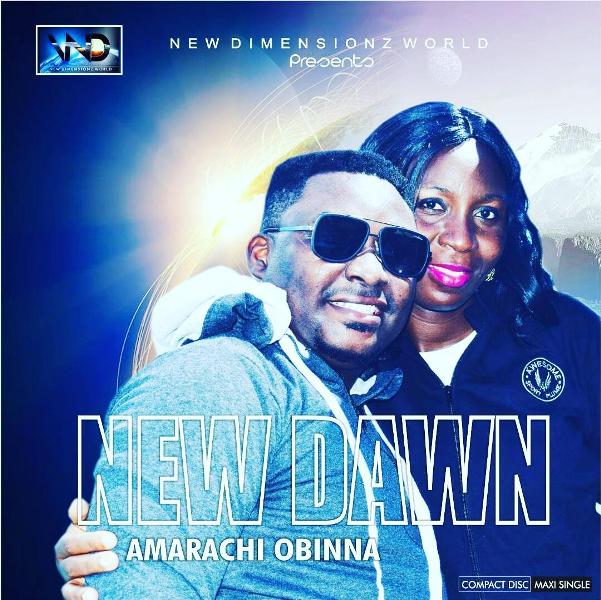 A new gospel album will hit the market very soon. Entitled ‘New Dawn’, the album is the work of Obinna Nkemjika, a national pastor of the Winner’s Chapel International based at Le Rocher, Mahé and his wife Amarachi Obinna, both from Western Nigeria.

The six-track album will be on sale at R100.

This is the couple’s first album and was recorded at their home studio.

The titles of the praise, worship and dance songs on the album are ‘Show’, ‘More than enough’, ‘Thy Will be done’, ‘Sweet Jesus’, ‘I will testify’ and ‘New Dawn’, the title track.

It has been well packaged, with cover lyrics so as to help listeners to know the words of the song and be more inspired.

The CD album will be launched during a gospel concert to be held at the UniSey auditorium at Anse Royale on July 1. The show will see live performances by Seychelles’ top gospel artists in the likes of Fastidious, Original Smash, Debra Jeannovel, Robert Moumou, Randolph Camille, the Redeem Choir and others, who will perform alongside Pastor Nkemjika and the host of the event, Amarachi Obinna.

“It shall be a night of praise, worship, dance, excitement and joy,” the couple say.

In a bid to express their love to kids, 10% of all the proceeds from the sales of the album as well as any royalty it may accrue, will be donated to ‘Make a Child Smile’, the organisation that seeks funding for children in need of medical help.

Pastor Nkemjika says he and his wife released their debut single in June 2017 after an encounter with the Holy Spirit that broke the hidden gift of songwriting, composing and singing from which songs like ‘Imela’, ‘No more Limitations’, ‘Working for my God’ were baked.

“However, because the path is like a shining light that shines more and more unto a perfect day, we have grown with speed and without relenting, have come up with other hit songs like ‘I will testify’ and ‘New Dawn’,” he says.

“The album is inspired by the Holy Spirit to touch and transform lives. It conveys a message of hope and courage faced every day, knowing that old things are passed away,” Pastor Nkemjika added. 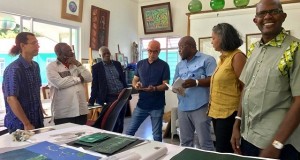