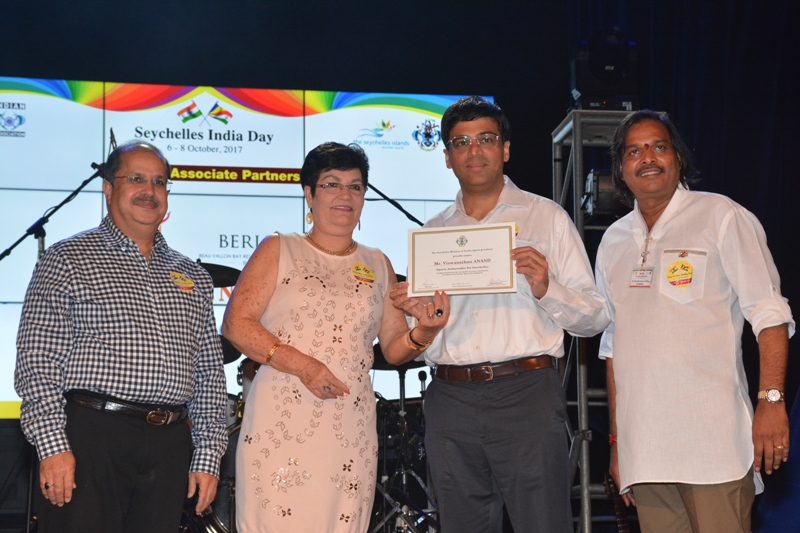 Several local and Indian personalities were honoured last night during the official launch of this year’s Seychelles-India Day.

During the ceremony, which was held at the International Conference Centre, it was also announced that next year’s event will be held on July 28, 29 and 30. This follows a concern raised by the chairman of the Indian Association of Seychelles Ramu Pillay that the timing was not right as it was too close to the Festival Kreol, a situation which requires the deployment of a lot of resources.

First to be honoured last night by the Minister for Youth Sports and Culture Mitcy Larue, was the world’s all-time best chess player and Indian chess grandmaster Viswanathan Anand as chief guest of the Seychelles-India Day celebrations and Seychelles Sports Ambassador for the event. He is the only person in chess history to have won a world championship title in all formats — match, knock and tournament.

Mr Anand was honoured by Minister Larue in the presence of Mr Pillay. It is to be noted that the Seychelles-India Day is organised by the Indian Association of Seychelles, the Ministry of Youth, Sports and Culture and the Indian high commission.

Also to be honoured last night was the former Minister for Tourism, Civil Aviation, Ports and Marine Alain St Ange, who has been described as the ‘architect’ of the Seychelles-India Day as he was instrumental in its conception when he held the portfolio for culture.

Other current and former dignitaries who have in one way or another contributed towards the success of the Seychelles-India Day celebrations were also honoured either with mementoes or certificates.

The ceremony started in Indian tradition with the lighting of the lamp by dignified ladies of Seychelles including Minister Larue. 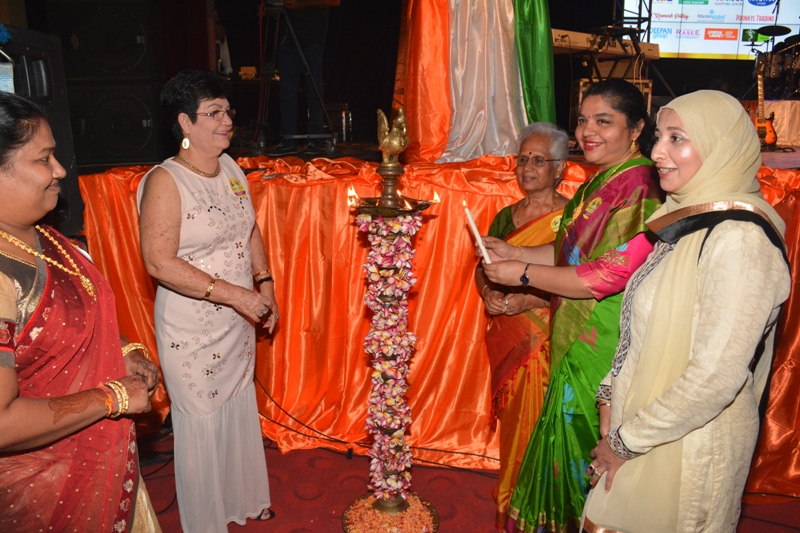 “The continuity of this festivity is proof of the strong friendship that exists between India and Seychelles and among the Seychellois and the Seychelles Indian community. The Seychelles-India Day which today forms part of the national calendar of events of the department of culture bears testimony of the numerous contributions to our beautiful country by the Indian community,” said Minister Larue in her speech to officially launch the event.

She said this year’s celebration is more significant for not only cultural activities are on the programme but the organisers have taken a step further to include sports activities, citing the  over 200 young Seychellois who are taking part in a chess competition under the patronage of Mr Anand.

She said Seychelles is therefore very honoured to have such a master among us who has been an inspiration to our Seychellois chess players, inspiring them to think big in that sport. Thus the nomination of Mr Anand as sports ambassador.

For his part, chairman Ramu Pillay said the celebrations are testimony of the excellent ties between the two nations.

“It is not just a cultural celebration but also has social and economic dimensions,” he said. 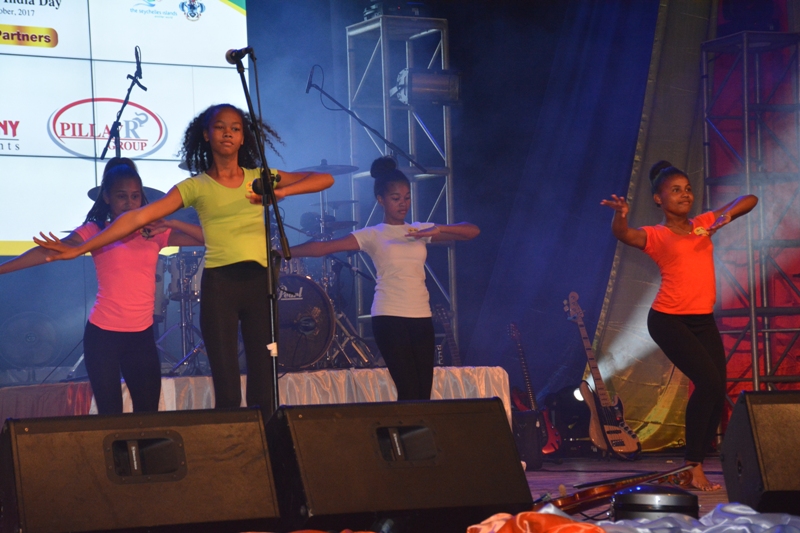 It was then that he expressed the wish to have the event held earlier during the year as it clashes with the Festival Kreol.

High Commissioner Sayeed said what started as an idea to have a one-off event to showcase the diversity of India in terms of its art, cuisine, music etc … has turned into a mega event.

“As it was so successful the various stakeholders decided it cannot be a one-off event but has to be an annual event,” HC Sayeed said.

He described Seychelles as a must see destination not just for its natural beauty but as a melting pot of cultures.

Just before the official opening ceremony a special reception was held in the lobby of the ICCS which was graced by the presence of Vice-President Vincent Meriton.

2017-10-09
Georges
Previous: REPORT OF THE COMMITTEE’S INVESTIGATIONS ON STAFF COMPLAINTS AT THE NATIONAL CULTURAL CENTRE
Next: Seychelles-India Day 2017 Fun and food fair opens