Seychellois basketball coach dies while at tournament in Madagascar 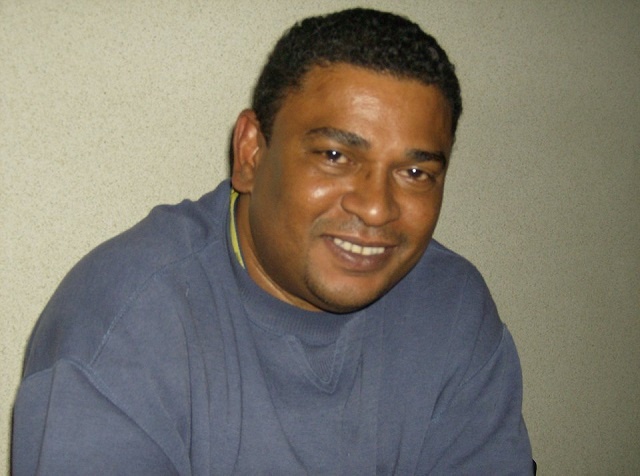 A Seychellois basketball coach died in the hospital in Madagascar on Wednesday during the Indian Ocean Club championship.

“He was having breathing problems since he arrived in Madagascar last week. His condition got worse on Wednesday which is when he was taken to the hospital,” said the chief executive of the National Sports Council, Giovanna Rousseau.

Doctors who tried to revive him were not successful, Rousseau said.

Allisop, 49, was working as assistant sports coordinator with the National Sports Council. Rousseau said his death is a blow both to the Council and to the world of basketball in Seychelles, a group of 115 islands in the western Indian Ocean.

He was coaching PLS Hawks, a men’s team from the central district of Plaisance that was due to participate in the competition in Madagascar but could not make it.

“Alix has worked with the sports council for a long time. Naturally, it’s a blow for us. He was always in basketball and has helped a lot. He worked especially with our electronic scoreboards and ensured that they were well maintained,” Rousseau said.

“We are flying his brother and sister to Madagascar on Friday, and if everything can be sorted out, the body will be repatriated on Sunday,” Rousseau said.

The director of sports development and management in the Council Terence Barbe who worked directly with Allisop described him someone who knew basketball in its totality and was well versed in the constitution of the local federation.

“Alix has been playing basketball since Mont Fleuri secondary school. He not only played but coached several teams including the national selection. He was an excellent technician and worked well with young players,” said Barbe.

He added that Allisop’s death is a great loss to the council and he knew the ins and outs of the institution.

The chief executive said, “I would like on behalf of the sports council, to express our sincere condolences to his family and the basketball in Seychelles, I know this has been a shock for them as it has been for us.”

The Indian Ocean Club championship competition started last Sunday, and after four days, the leaders of the group are starting to become clear.

On the men’s side, in group A, BCM from Mayotte leads after three consecutive wins. They defeated Premium Cobras 92-53 in their match on Wednesday. Top of group B is the title holder Ascut from Madagascar after two wins.

In the women’s group, two clubs from Madagascar MB2ALL and Fandrefiala are leading the group. Seychelles’ team B Challenge has not won any matches to date.

The competition ends on Sunday.