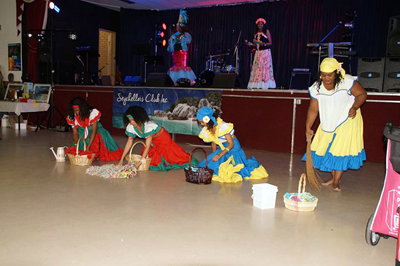 The annual week-long celebration of the Creole heritage in Seychelles came to an end in the early hours of Tuesday, after many danced the night away at the traditional all-night Creole ball [bal asosye].

As the Indian Ocean archipelago celebrated its Creole culture during the last week of October, the Seychellois diaspora living in Perth, Australia, also joined in the occasion with their own version of the Creole festival.

Held on October 22, the event offered around eight cultural performances and included a selection of music from different Creole communities. 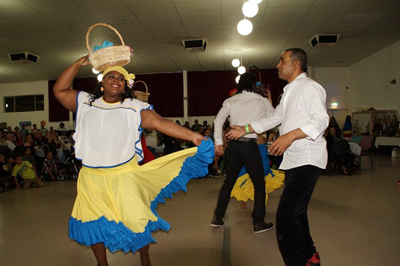 Among the performers were Seychellois Grace Barbé and her band, who teamed up with an Australian violinist who has learned how to play the traditional music of Seychelles, a group of 115 islands in the western Indian Ocean.

As is the case in any Creole celebration, the sega was also on the programme thanks to Perly Hoareau, known as ‘Ton Per’ from the well known 60’s band in Seychelles ‘Les Boys.’

Visitors and guests enjoyed an-all Seychellois traditional dance performances from the sega to the kanmtole and moutya.

It’s not the first time teh Seychellois community in Perth celebrated their Creole culture during the anuual Creole Festival week.

SNA spoke to Jimmy Naiken, Vice President of the Seychellois Club in Perth, via email, on how he saw this year’s event.

“We produced a massive performance. It was fantastic hearing the introduction in four different types of Creole languages and was 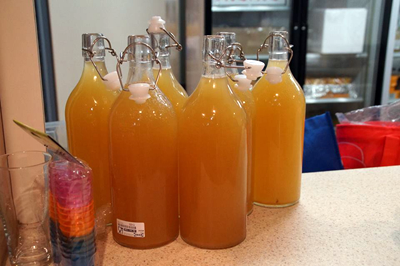 also nice to see visitors from the Seychelles and Seychellois people who live as far away as Canada,” Naiken told SNA.

Naiken added that “We hope the large number of children who attended the event with their parents learned something of our culture offered that night, in the fun context of celebration.”

Speaking at the opening of the event, the Minister for Energy, Citizenship and Multicultural Interests in Western Australia, Mike D. Nahan, highlighted the importance of multiculturalism being embraced and supported in the communities.

“Our culturally diverse society is now made up of people with origins in over 200 nations, recognising the economic and social benefits through this diversity,” said Nahan.

This is the second time the event is organised to coincide with the Creole Festival in Seychelles, and new on the programme was the participation of other Creole-speaking communities in Australia, namely the Caribbean Association and the Yanique Dance 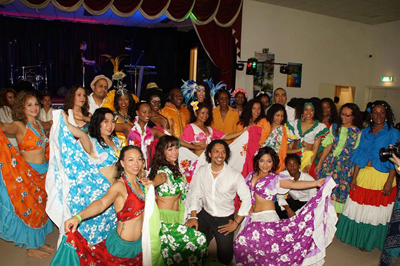 Fusion — representing the Mauritian and the Reunion Association.

Naiken said that this is going to be an annual event for the organising committee of the Seychellois Club in Perth made up of 12 elected members.

“It is an opportunity to provide our community with a greater understanding and appreciation of other Creole speaking cultures, as well as broadening our network to the wider island communities in Perth,” Naiken told SNA.

Naiken said the event attracted people from outside the Creole-speaking communities, seeing something they had never seen before and many non-participants who were present have expressed their desire to be part of any future cultural event. 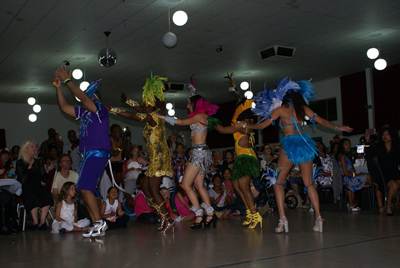 Other Creole-speaking communities in Australia, namely the Caribbean Association and the Yanique Dance Fusion — representing the Mauritian and the Reunion Association joined their Seychellois counterparts to showcase their culture. (Seychellois CLUB INC/Facebook) Photo License: All Rights Reserved

As an event that promotes cultural awareness and development, Naiken says, “It is vital for us to find ways to stay relevant and one of the things we envision to do, is to start as from early next year, traditional dance classes and workshop for young people as well as adults.”

Also planned is developing the networks and partnerships with all musicians within the community to develop the traditional Creole repertoire for future events.

“This will also help to preserve our traditional music as well as showcasing the style at cultural events throughout Australia so that people from the broader communities are exposed to the music from the Seychelles,” Naiken said.

Naiken said that with the success of the event, “We are more than certain to attract some sponsors and this will assist us in making the event bigger, bringing it to a more national level and even possibly invite artists from the Seychelles to participate.”