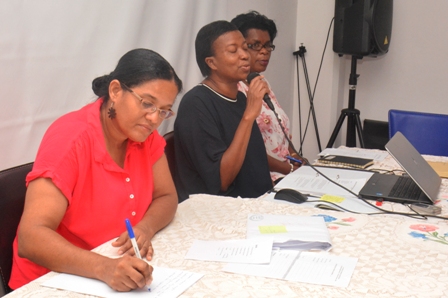 The Seychelles Library Association (Seyla) has said as from next year it is hoping to put a project together to make the association much stronger.

The association also said it is important for it to become member of the International Federation of Library Associations and Institutions (IFLA) Global Library Vision for the association to move forward in its endeavours.

This was said by Marylyn Henrie, chairperson of Seyla, during the association’s general meeting held last Saturday at the Children’s Library section of the National Library.

Mrs Henrie was speaking in the presence of librarians from various departments, organisations who have gathered there for the meeting, which is aimed at reviving the association which has been quite dormant for some time.

The IFLA Global Vision workshop also formed part of the meeting where discussions were held on the challenges facing the library field from ever-increasing globalisation which can only be met and overcome by an inclusive, global response from a united library field. The Seychelles library officers had the chance to give their contributions to this global vision for the future of libraries.

Apart from the chairperson’s address and the election of the new committee, a report of the financial matters was also delivered. 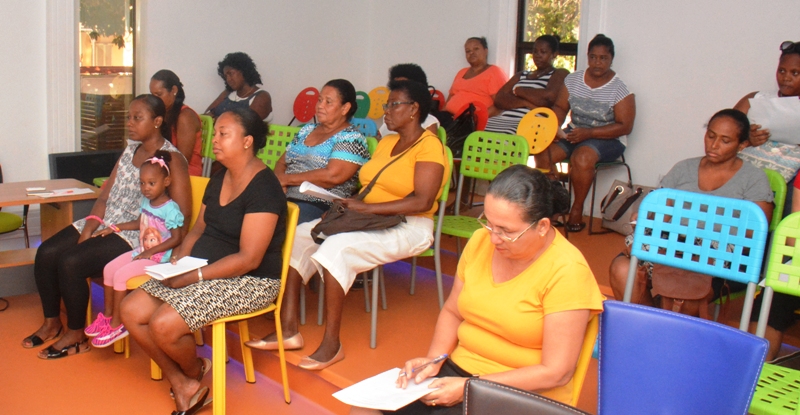 Mrs Henrie started off by paying homage to departed members. She also had special mention for colleagues who have experienced fungal infections in the fungal infestation of the national archives which forms part of the national library.

She informed all present that no fund raising activity has been done recently as the association was not active.

“But the dream and vision of Seyla has always been there. We had a project to put to IFLA but our association was not successful on that project. But there was one on ‘building strong library association’ but has still not materialised,” she said.

Mrs Henrie said almost all countries have a library association which is either strong or weak. As for the case of Seychelles the association was set up in 2010 and it has been a one off journey but it is moving forward slowly.

She said they plan putting up a project next year with the aim of strengthening library associations everywhere for training and connections.

“Those which have been well established and are strong can assist those more vulnerable and small like us,” she said.