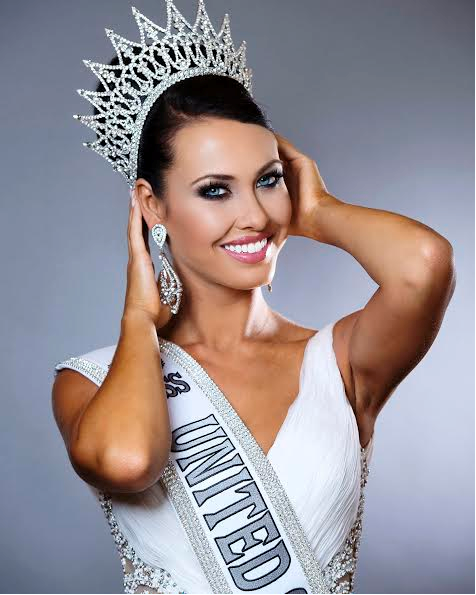 Among the many personalities who will grace this year’s Carnaval International de Victoria from April 24-26 with their presence will be Miss United States 2014 Elizabeth Safrit.

The 22 year old from North Carolina will be in Seychelles to join in the celebrations in the heart of Victoria as the carnival blows its fifth candle in April.

The United States beauty queen will representing her country and flying the United States flag alongside other nations that will be in Seychelles for the fifth anniversary of the Carnaval International de Victoria.

Hailing from Kannapolis, Miss Safrit has had a great share of success in pageantry.

In 2014, Miss Safrit was crowned Miss North Carolina United States and went on to represent her state in Washington D.C in the country’s national beauty contest.

At the end of the pageant, Miss Safrit was crowned Miss United States 2014.

One of her greatest attainments on the catwalk was finishing in third place in the Miss World contest, where South Africa’s beauty queen Rolene Strauss won the coveted crown.