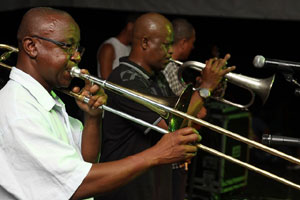 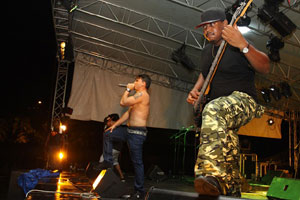 The Seychelles capital of Victoria, usually quiet and dormant at night, was bustling with the melodious sounds of guitars, drums, violins, banjo, brass instruments and others at the weekend as 33 Seychellois bands took the stage at the first ever band festival.

The event held at the mini-stadium, which started at 6pm local time on Saturday evening right through 6am on Sunday, was the brainchild of popular Seychellois singer and comedian Joseph Sinon, who teamed up with other local artists and musicians.

This was an opportunity for bands that have regrouped after being dormant for some years, those who normally play in hotels, those who 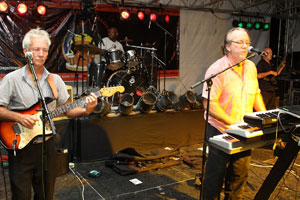 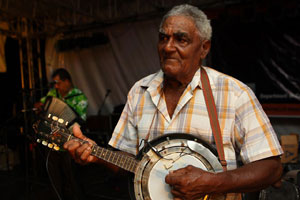 the music scene backing up artists as well as up and coming ones, to wow the public.

Back in the 1970’s until the early 1990s, bands used to be a popular feature in every function including weddings as well as in open air 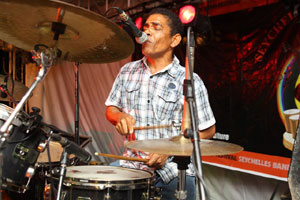 performances in the districts. Today they have been largely replaced by disc jockeys (DJs).

Saturday’s event was hence aimed at reviving live musical performances in the island nation, with its population of around 93,000 people. 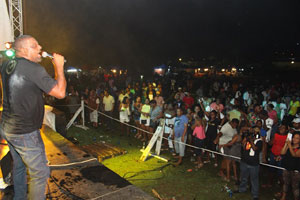 “I am in my forties and I grew up enjoying band performances. Bands have a greater impact on 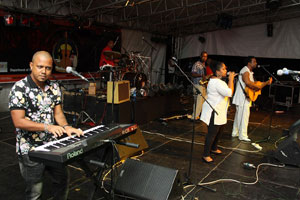 the audience and can offer interaction,” a lady in her forties and fan of the local veteran hit band Waves, told SNA on Saturday.

According to a member of the organizing committee, singer and musician, Alain Bacco, much more than the 33 groups that could be accommodated on Saturday, had actually shown an interest to take part in the show. 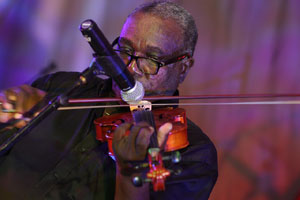 “There are a lot of bands in Seychelles but we sometimes don’t hear about them because some perform on a part time basis. Some used to 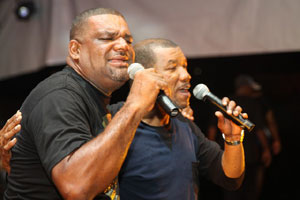 perform in hotels but with the decline in hotel requests for entertainment their source of income have been reduced,” Bacco told SNA in an interview. 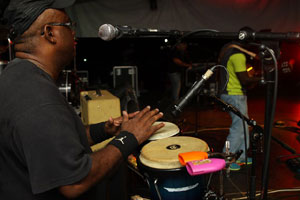 ‘Sokwe’ which has been around since 1992 and is quite a familiar name on the local musical scene, was among the groups that performed on Saturday and whose performance was well-received by the crowd.

The group’s manager, Keven Valentin, explained to SNA that they are currently performing on a full time basis in hotels and was happy to have been given the opportunity to play in a local musical show. 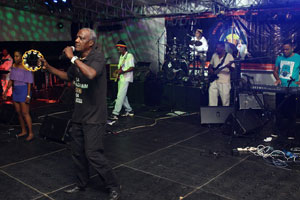 According to Valentin, the absence of a proper music 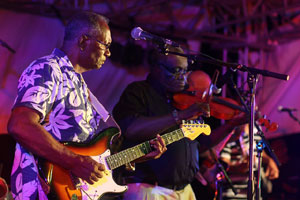 stadium in Seychelles over the last 10 years had contributed to the reduced musical performances by local artists, including his own band.

“For fourteen years we have been playing at the St Anne Resort and Spa but it is not enough, now that hotels are reluctant to hire bands. 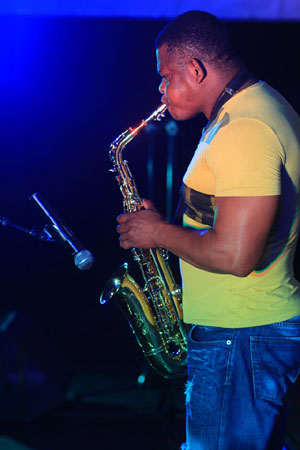 The band festival is a great initiative, it has brought different bands together and this shows that bands have the thirst for such performances,” said Valentin. 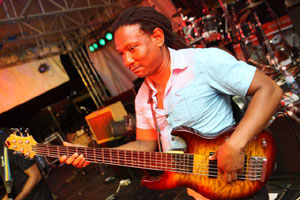 The organizing committee of the band festival is also aiming for the same effect as it teams up with the culture ministry and National Arts Council to discuss various strategies including identifying different spots where artists can perform at national or community level although on a small scale.

“One of the strategies being discussed with the authorities is to be allocated an area where there can be daily performances. This would vary from traditional music [such as the rhythmic ‘Sega’ and ‘Moutya’ 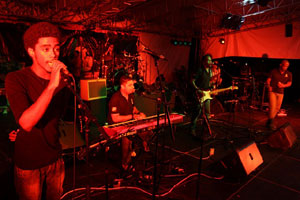 of African origin as well other traditional dances stemming from 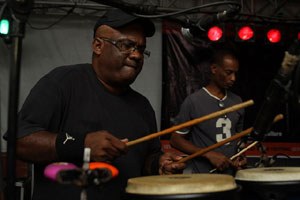 European origin such as the 'Kanmtole'] as well as other types of music.”

“We hope that this would lure tourists out of their hotel 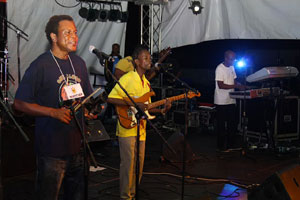 rooms… perhaps from there on hotels would reconsider and would want more bands to perform in their establishments… from there we shall establish standards for both the bands and hotels so that all works well for both parties.”

With regards to a proper music stadium, which can allow for occasional performances by local as well as international artists, plans are 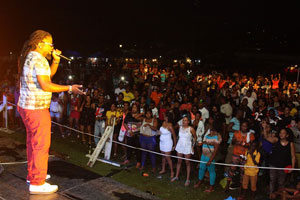 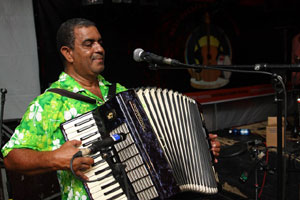 According to the Chief executive Officer of the Seychelles National Arts Council, Jimmy Savy, discussions on the matter are in the final stages.

“We have set up a technical committee, because we are talking about a music stadium and there are technicalities involved when it comes to lighting and sound… once that side is finalized we will be going back to the planning authority… we hope that from there the project can be tendered so that construction can start,” Savy told SNA. 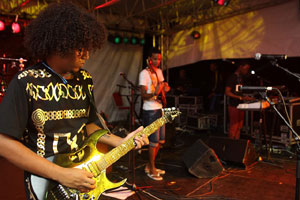 As for the band festival, the organisers will be judging on the outcome of Saturday’s event which was attended by nearly four thousand people to consider hosting future festivals, although this is envisaged as being highly likely.