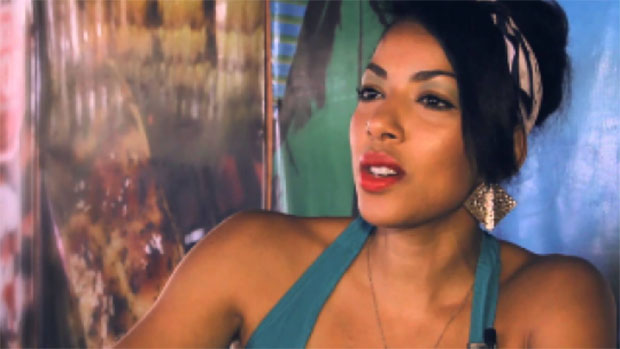 Fire and Ice, Event Gurus in collaboration with Elijah is set to thrill music fans in Seychelles with a massive live concert starring Jamaican singer Nyanda in the finest display of international and local music thus far.

The talented singer from Brick and Lace will be live in concert at the mini stadium (La Promenade football field) Victoria on December 30, 2017.

Nyanda Janelle Thorbourne, better known by her stage name Nyanda, is a Jamaican-American recording artist and songwriter from Kingston, Jamaica.

She is also a member of the R&B/Reggae duo Brick and Lace whose debut album,

‘Love is Wicked’ released in 2007 made waves in Seychelles.

Described as a conscious legend in the making, Nyanda made history as one of the legendary group Brick and Lace and had a sold out concert in January 2004 in Kampala.

Since 2013 Nyanda has gone out and had a successful career with chart topping hits such as ‘Slippery when wet’ and released a dance hall remix to Taylor Swift’s ‘I Knew You Were Trouble’ single all building up for her upcoming solo album.

One of the organizers of the concert, Elijah, stated that the show will allow Seychelles’ women in the music industry to have faith in their music career.

The organisers are also bringing Nyanda to Praslin where she will be live in a concert at the Vijay Swimming Pool on December 29, 2017, also featuring local artists such as Gunz, Elijah and T-Tray.