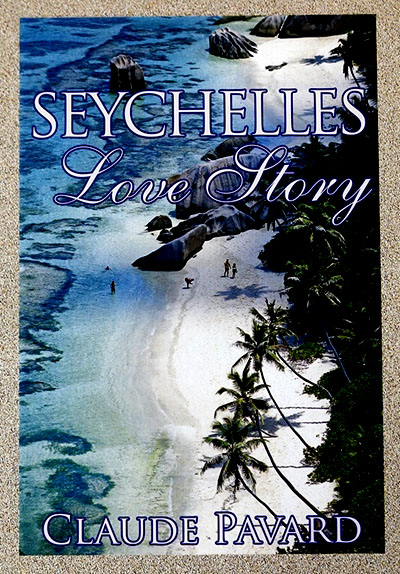 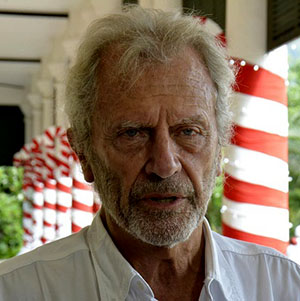 The President of Seychelles, Danny Faure, has congratulated a French cinema director, photographer and reporter for the quality of his latest book on the island nation.

Claude Pavard’s latest publication — ‘Seychelles Love Story,’  which was launched in March — portrays happy memories of life in the island nation. It is the fourth in a series on Seychelles, an archipelago in the western Indian Ocean.

The book was the subject of discussion between Pavard and Seychelles’ president in a meeting on Tuesday at State House, Victoria.

The Algerian-born author said the president’s feedback on his book has been positive.

He was particularly interested in a letter found in the book co-signed by Charles Darwin in 1870. The letter was sent to the governor of Mauritius, who was representing the queen of England. The letter was asking the queen to protect giant tortoises on Aldabra,” said Pavard.

‘Seychelles Love Story’ illustrates different aspects of the Creole way of life and that of islanders, as well as everything the author has lived and experienced since he first arrived on the islands in January 1978.

“I have also recounted the extraordinary story of the coco de mer and my unique adventure on Aldabra, a World Heritage Site declared by the UNESCO,” added the author.

Born in Algeria, Pavard started his career with the European Union in Brussels, Belgium before moving into journalism, television production and photography with a special focus on the African continent and the Indian Ocean islands.

He met with the future Seychelles’ head of state when Faure was still the Minister of Education.

“At that time I presented him with a documentary based on pedagogy (the discipline that deals with the practice of teaching). The president said that it has been very effective,” said Pavard.

The ‘Seychelles Love Story’ has been published in two different languages: English and French. It is already on sale with the three other publications by Pavard — “Seychelles: A Bird’s Eye View”; “Seychelles From One Island to Another”; and “The Seychelles Archipelago.” The new book can be purchased on www.amazon.com and www.abebooks.co.uk and in local bookshops.