Priority for taxis in service in hotel taxi bays 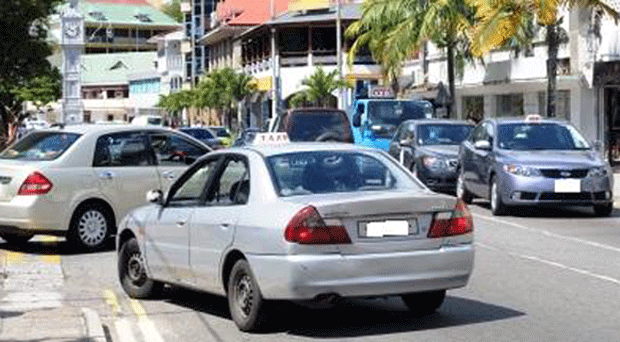 Once all licensed taxis in the taxi bays/ranks have been used, or there are no licensed taxis within the bay/rank, only then can the hotel’s reception, management, or any representative of a hotel or other authorised entity call other licensed taxis not found on their premises for taxi services for a client requiring the service of a licensed taxi operator at that time.

Hotels are as well advised that a licensed taxi in service at the front of the bay/rank may not refuse service. All licensed taxi operators therefore parked within a taxi bay/rank are considered to be in service.

The department is asking all hotels with taxi bays/ranks to comply with the above policy accordingly. Hotel management found not complying will have necessary actions taken against them to ensure compliance.

Any questions or comments may be directed to the office of the road transport commissioner by telephoning 4611100 during normal business hours, Monday to Friday.