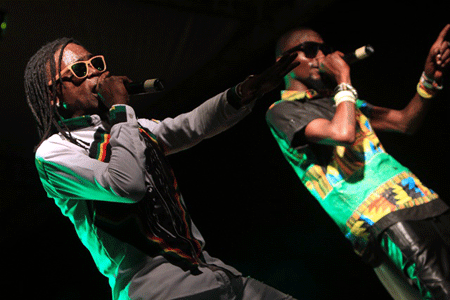 Radio and Weasel of the Goodlyfe crew as they are best known on the African continent were special guest performers at a concert organised as part of Fet Afrik. This is an annual, weeklong celebration of Seychelles’ African heritage.

The Ugandan duo were on stage for about an hour performing some of their best titles including an a cappella version of their hit single — Magnetic.

Following their energetic show in front of a large crowed undeterred by on and off showers, Radio and Weasel told SNA that they felt proud to have fans from Seychelles. 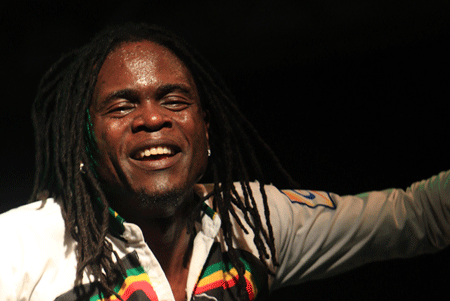 “The way people treat us here, the hospitality, we don’t even miss home. We are home away from home,” said Radio.

Commenting on the cultural differences between Seychelles and Uganda, the pair described what they have experienced on their first trip to the Indian Ocean archipelago as quite similar to where they come from.

They also said that they definitely want to come back to Seychelles. 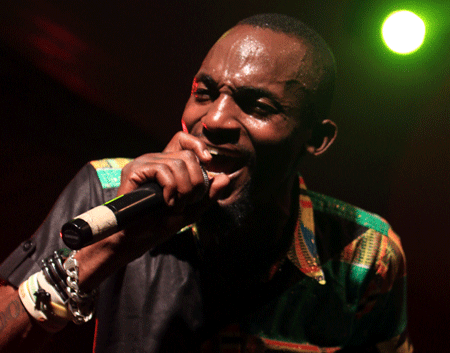 They broke off to form the Goodlyfe crew in 2008.

With their reggae and R&B style of music, the Goodlyfe crew were nominated in the Best International Artist (Africa) category at the 2013 BET Awards, although they were outshined by Nigerian Hip hop artist Ice Prince.

While some fans were disappointment with the weather, others had no problem dancing in the rain.

“The ambiance was good, everyone seems to be having a goodtime and the music was a bit different from what we are used to in Seychelles,” Uroy Jules told SNA. 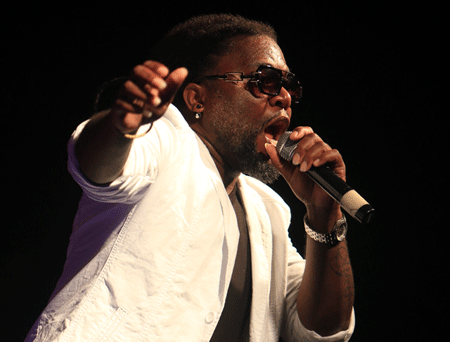 The appreciation was not only towards sudden introduction of international artists to music fans but also for local artists.

“I enjoyed the concert, Weasel was really cool but [Seychelles’ own] ‘Zafan Move’ was just as cool,” said Sammy Pelissier.

Saturday’s show was also the second time international artists have graced the Seychelles stage in a month.

Only three weeks ago, Jamaican artist, Charly Black performed at the same location.

While hyping up the crowd, one of the organizers of the music show, Elijah, confirmed that plans are  underway to bring another Jamaican artist to the Seychelles shores.

Dancehall artist Konshens will be next up to perform in the island nation, said Elijah.